It's not without good reason that Interparking is the third largest car park operator in Europe, and you're guaranteed to find an Interparking car park in almost every European metropolis. In 2015, the Interparking airport car park switched to collective annual planning for its shift workers. However, this solution didn't work out well for employees. We stepped in to help Interparking adopt a self-rostering approach to achieve a better work-life balance for its staff. 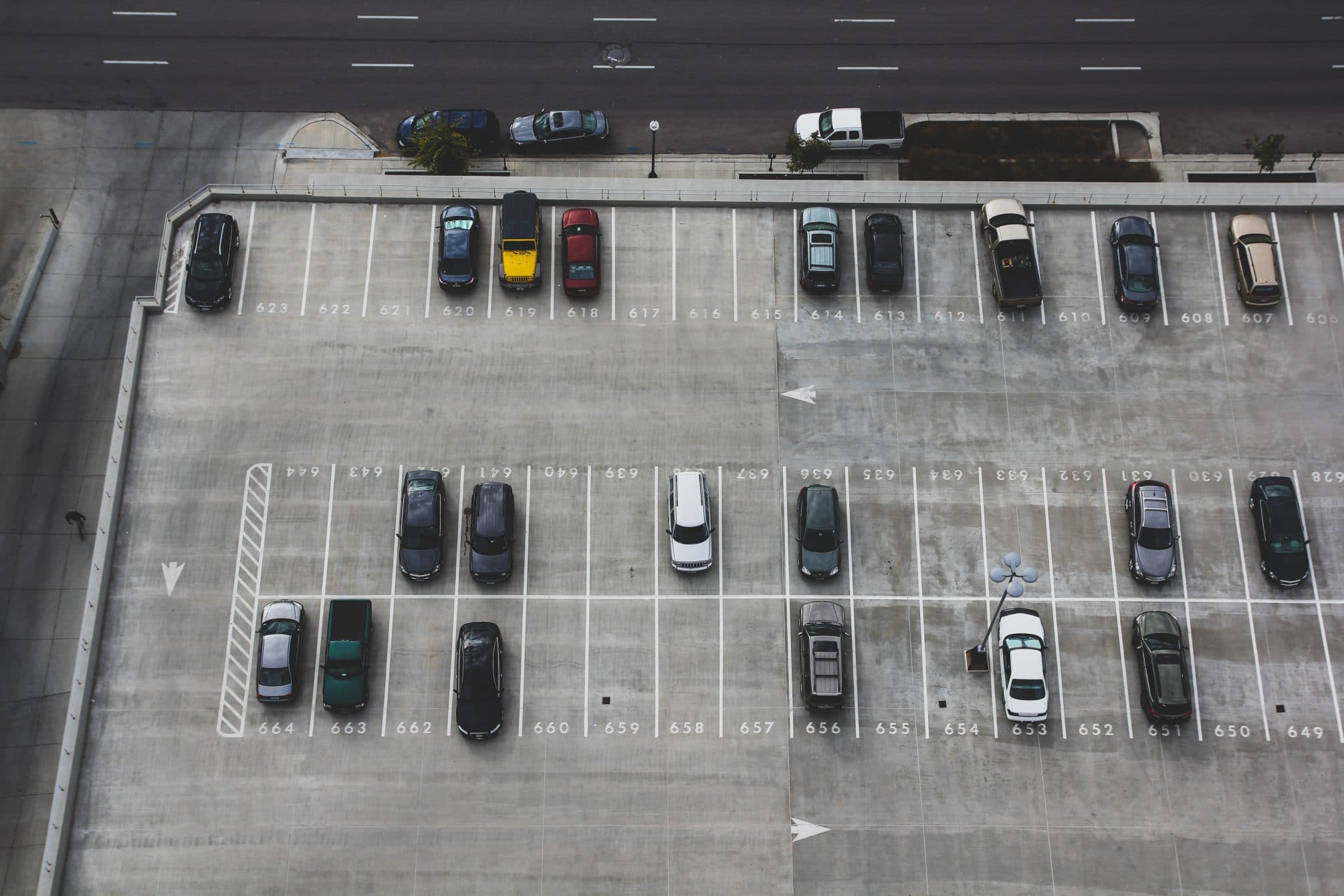 Until the end of 2014, Interparking airport car park operated a monthly timetable for its 80 employees, 50 of whom were scheduled in a continuous shift system. Employees could submit their scheduling preferences in advance, and the planner was able to take those wishes into account every month. Consequently, Interparking employees were given a certain amount of influence over their working hours (always in consultation with the planning officer).

A working group composed of members of staff was established to discuss several points of contention regarding personnel planning, based on an internal survey. Some of those points were:

Faced with the above challenges, Interparking asked our experts for help. Three different solutions were presented:

Self-rostering was the preferred solution based on a poll among employees (75%). Interparking teamed up with Déhora to make the transition to self-rostering, within the imposed annual hours system.

Naturally, rules and constraints were defined in advance to ensure the success of self-rostering, starting with laws surrounding rest and working hours. At Interparking, the average annual contracted working hours must be adhered to at all times. Furthermore, health and financial considerations also play an important role in successful self-rostering.

After implementing the self-rostering system, Interparking saw an increase in employee satisfaction. The ability to exercise more control over their working hours had a significant impact, and work schedules and working hours are no longer a trade union issue. The organisation also enjoys increased flexibility in responding to exceptional circumstances (for example in the attack on the airport). Occupancy requirements are adjusted on a monthly basis without issue, depending on the workload.