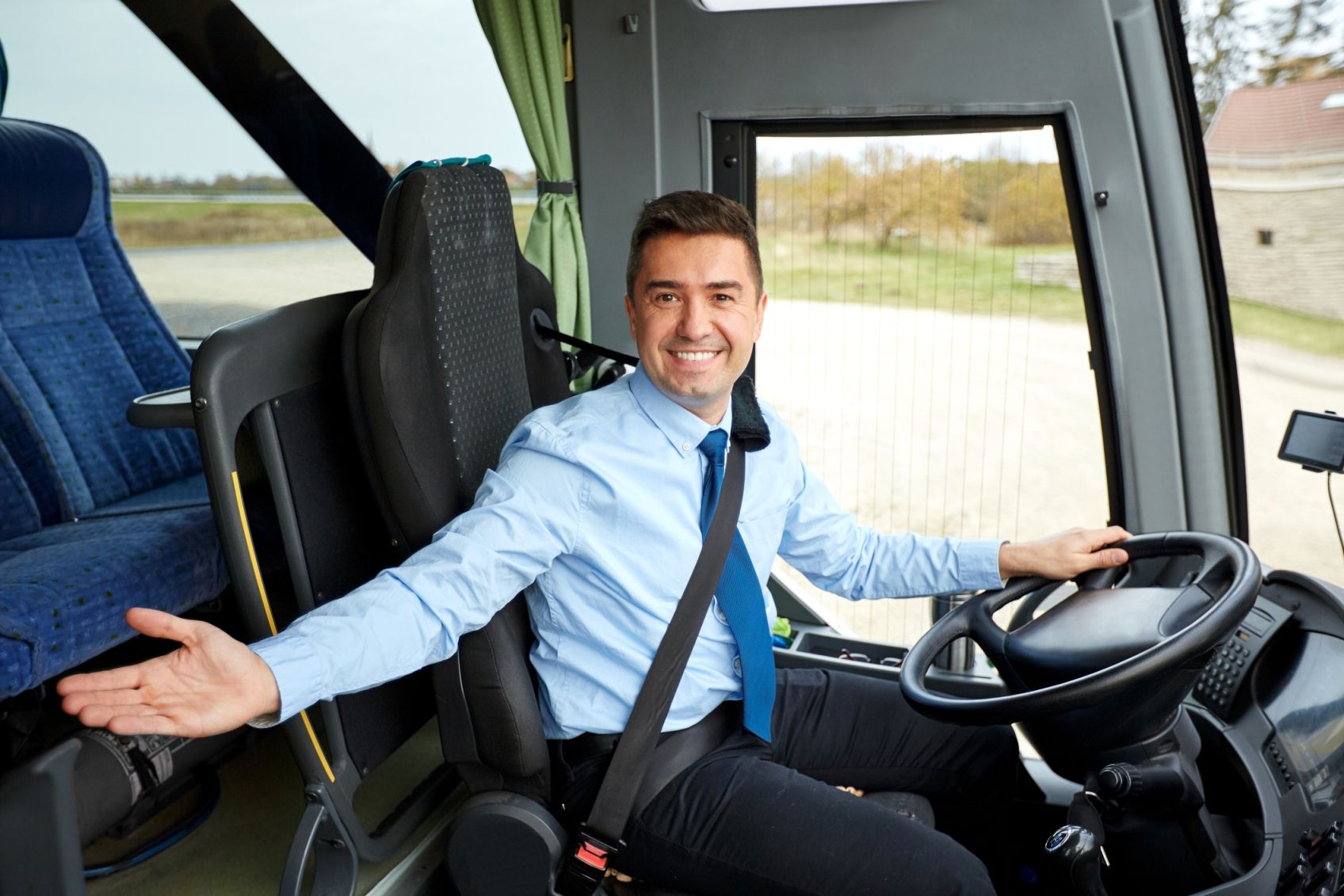 What started with a request to thoroughly evaluate planning processes led to the initiation of a number of successful projects that gave personnel planning within De Lijn a new, sustainable drive.

As in many other organisations, the younger drivers at De Lijn were particularly keen on more family-friendly shifts.

De Lijn’s Operational Director said: ‘For years, drivers with the most seniority were given priority when drawing up working hours. They work according to a fixed schedule that is set years in advance. Drivers with little seniority often did not know what duty they were on the next day and had to jump in everywhere to deal with illness, rush hours, and holidays. In addition, a collective labour agreement promised to organise more family-friendly shifts. But how could we grant employees their wishes and still keep buses running? ‘

An attempt to create a schedule that would allow drivers to take their children to and from school failed. Key moments in family life unfortunately turned out to coincide with peak hours for the business.

De Lijn asks us for advice

The Self-rostering Factory has considerable experience in public transport, for example with NedTrain, among many other clients. Our experience proved that, with the right process, it was perfectly possible to give employees more influence over their working hours and to reconcile rosters with the organisation’s needs. We proposed that De Lijn begin self-rostering using Time Care, a software solution with a self-rostering function built in.

The first step was for De Lijn to determine occupancy requirements translated into basic shift schedules. Self-rostering with Time Care allows drivers to indicate their preferences for the following month’s shifts. If shifts are requested twice, or if a shift remains open, it’s up to the drivers in the next phase to make adjustments among themselves. In the final phase, the planner reconciles any remaining discrepancies or unassigned shifts, reaching a final and definitive schedule.

Wide range of shifts to choose from

De Lijn is satisfied with the self-rostering system. In Belgium, it started with a few pilots and grew further into a full-scale implementation. De Lijn found that drivers were able to distribute shifts fairly amongst themselves without issue. Of course, the challenge lies in reconciling drivers’ wishes – many of which clash. However, by placing much of the responsibility for scheduling and assigning shifts in the hands of drivers, the majority of conflicts were solved by the drivers themselves. In the end, drivers’ wishes were fulfilled with 80% success.

De Lijn’s Operational Director said: ‘You can see that the system works. It’s a diverse offering for people with diverse needs. Our organisation can respond flexibly to changing circumstances, while the drivers speak of a better work-life balance and peace of mind knowing their hours well in advance.’