The benefits of self-rostering in the petrochemical industry

SABIC, a world leading petrochemical manufacturer, contracted us for advice on moving from a permanent five-shift service schedule to employee self-rostering, We helped implement a pilot of the new scheduling method. SABIC eventually won the VNCI Responsible Care award in 2016. The VNCI is the Dutch Royal Association for the Dutch chemical industry. 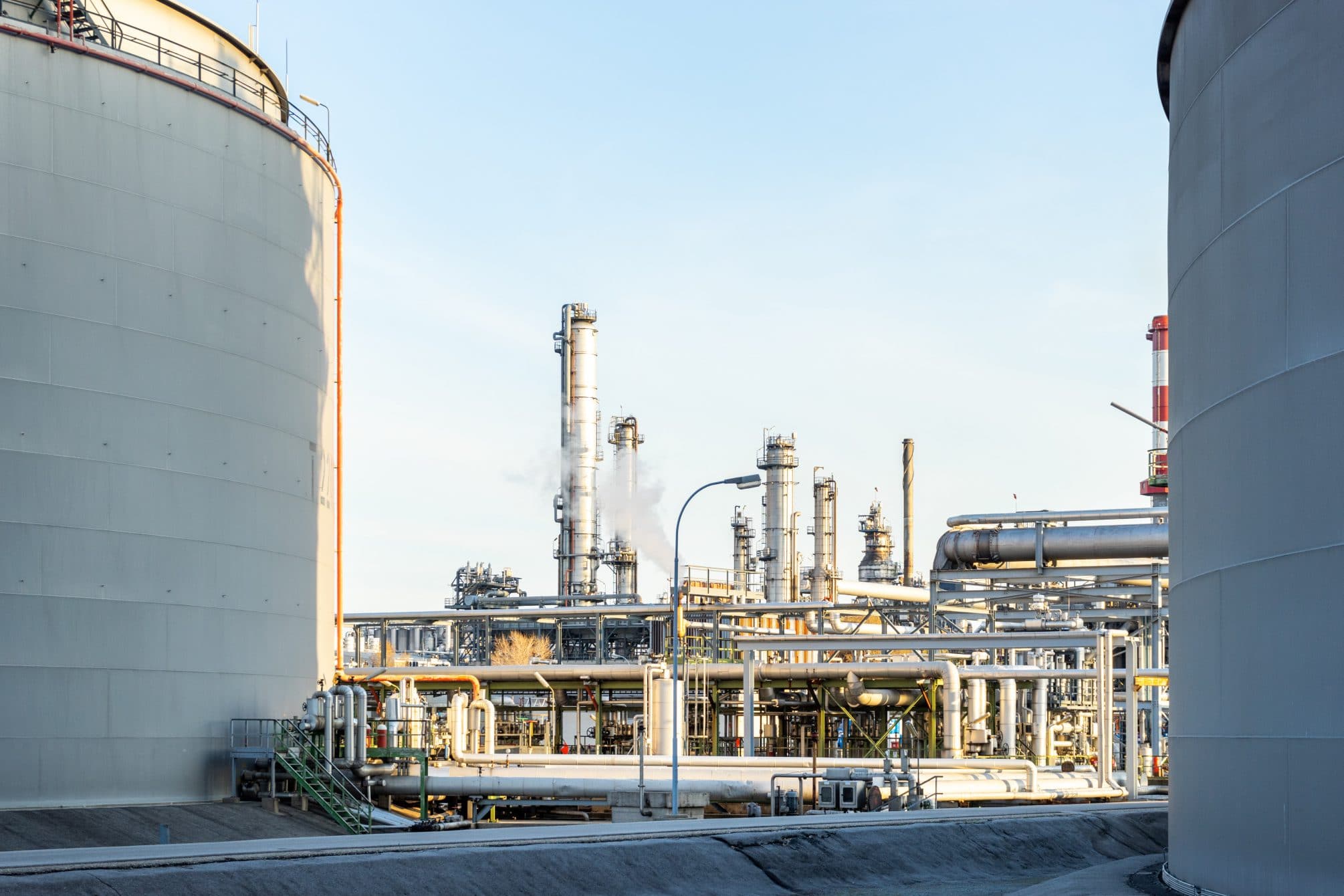 SABIC is a world leader in the petrochemical industry. The company operates in 40 countries worldwide and employees nearly 40,000 staff members. One of SABIC’s locations, in the Dutch city of Bergen op Zoom, consists of eight factories and 1,360 employees – 550 of whom work in a shift system.

SABIC Innovative Plastics is an example of an industrial company that has overcome doubts a­­­nd fears about self-rostering. In anticipation of an ageing workforce in their Bergen op Zoom location, SABIC wanted to create an environment where employees can choose when they work, minimising the burden of night shifts for employees and overtime for SABIC.

Miranda Aleman, HR business partner at SABIC at the time, said: “In a few years, more than half our workforce will be over 55 years old­­­­­. The absenteeism rate among employees over 55 is the highest. With the legal retirement age being raised, we must make even greater efforts to ensure that employees reach the finish line in a healthy state. ”

Starting with a pilot

In 2011, following a collective labour agreement, SABIC organised a working conference on sustainable employability and a life-stage-aware personnel policy. A number of options were investigated in this context, including self-rostering in shifts.

Two pilot projects were initiated in collaboration with The Self-rostering Factory, and the employees involved began planning their shifts on an independent basis. In this case, employees initially set up their own schedule by means of shift picking in the first phase. In the second phase, employees resolve scheduling conflicts amongst themselves where possible. In the third and final phase, a planner eventually ensures that each shift is populated with employees in possession of the required skills and qualifications, and resolves any remaining bottlenecks pertaining to scheduling conflicts.

After a 2-year pilot, during which SABIC encountered all the challenges that accompany such a change initiative, the company proceeded to final implementation in 2015 after receiving approval from the works council and trade union.

The number of employees who actively engaged in self-rostering during the pilot grew steadily. Many employees let go of their initial skepticism as self-rostering gained traction within the organisation.

The majority of employees (70 percent) no longer wanted to return to the previous scheduling system, while the rest were still adapting to the increasing control over their schedules. From an employer perspective, overtime costs were halved. An additional benefit was that self-rostering, and the increased control over work-life balance, motivated younger generations to work at SABIC.

Self-rostering is still quite a novel concept within the chemical industry. However, following SABIC’s success in implementing this method, various chemical companies have already shown interest in the organisation’s approach.

What results have we achieved with SABIC?